One of the major reasons that many cyclists commute to work instead of a car is because it will help them save money in transportation costs. A common question we get at Best Electric Bikes from those unfamiliar with eBikes is if an electric bike will help you save money just like a traditional, non-motorized bicycle. The short answer is a resounding yes, to the point that you will often save just as much money, and in some cases more money, with an electric bike over a traditional bicycle.
Ultimately, how much money you’ll save commuting with an electric bicycle depends on your own riding situation. Multiple studies have shown that cyclists who switch over to a eBike will often ride their bike 50% more than their traditional bicycle, which will lead to substantial savings if that extra time spent on a eBike replaces trips that would have been made with a car instead. Just how much money can you save, and what other ways will commuting with an eBike save you money? Here are some general answers to help you get a good idea of the savings that come with riding an eBike: 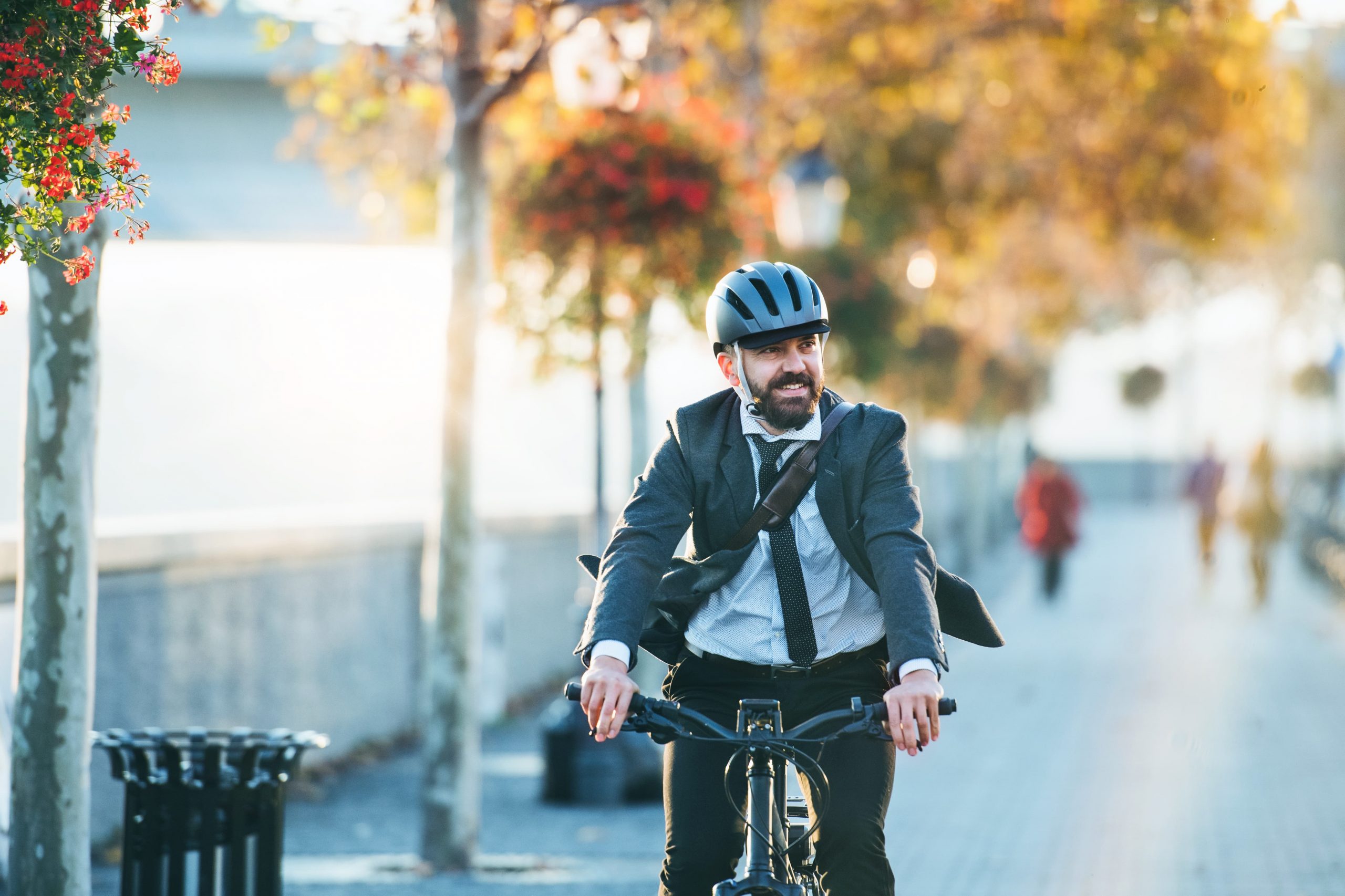 Cutting down on Fuel Costs:

One of the major areas where you’ll save money is by cutting down on fuel consumption by going out on an electric bike instead. While gas mileage varies by car, the typical 10-mile trip for a medium sized sedan costs about a dollar, with an additional dollar in cost from vehicle maintenance. With an eBike, your average 10-mile trip will cost just one to two cents in terms of electrical recharging, with minimal maintenance cost if you show proper care while riding. As a result, the typical 10-mile bike ride will save you two dollars when compared to using a car.

Two dollars might not seem like a lot, but what happens if you replace one 10 mile drive a day with an eBike? What if you do it five times a week? If you were to replace one car trip with an eBike ride at least five times a week, you will save over $600 dollars per year! An extra $600 dollars you can spend on other things, while also enjoying the fun that comes with riding an eBike. This equation doesn’t factor in parking costs either, so if you have to pay for parking at your destination this equation will often cause you to save over $1,000 dollars from just replacing one car ride per day alone.

Replace a Car with an eBike for Significant Savings:

If you’re able, you might be able to replace one of the cars your family owns with an eBike altogether. Outside of the savings that come from riding an eBike, you’ll also cut down on a number of other costs that will help you save several thousand dollars per year. You don’t have to pay for registration or taxes, you likely won’t have a large finance charge and interest bill you have to meet, depreciation happens at a much slower rate, and most eBikes don’t even need insurance coverage like you do with an automobile. While it varies from car to car, we’ve typically found that the average cyclist will save over $5,000 dollars a year! That’s quite the large number, so visit this link to learn more from Tern Bicycles on how you can calculate the money you’ll save by switching from a car to an eBike!

Riding an eBike provides a great full body workout, helping you burn calories while also building up your lungs and improving your mental health as well. The more you workout, the fitter you’ll be, and the more fit you are, the less likely you’ll be to get sick. Because eBikes encourage you to go out more than traditional bikes, many athletes have found that they got in better shape by riding an eBike over a traditional bicycle. If you want to improve your health, reduce the chance of a medical emergency, and just get in a good shape to show off to your friends and loved ones, you can do it by riding an eBike!

Conclusion: Obvious and Subtle Savings Alike are Possible with eBikes!

There are a number of other savings that can come from using an eBike that we haven’t even touched on. Want a fun activity for a date that won’t have you emptying your wallet to impress your partner? Want to get a great daily workout without having to join a gym or buy expensive home machinery? Want to never worry about having spare change to pay for a bus fare, toll booth, or parking spot? We’ve listed some of the most obvious savings above, but with an eBike you’ll find yourself saving even more money in ways you might have never guessed! While eBikes may have an expensive upfront cost, the long term savings will more than pay for the asking price of the electric bike. Improve your health, do a good turn for the environment, and save money while you’re doing it by buying a new electric bike today!