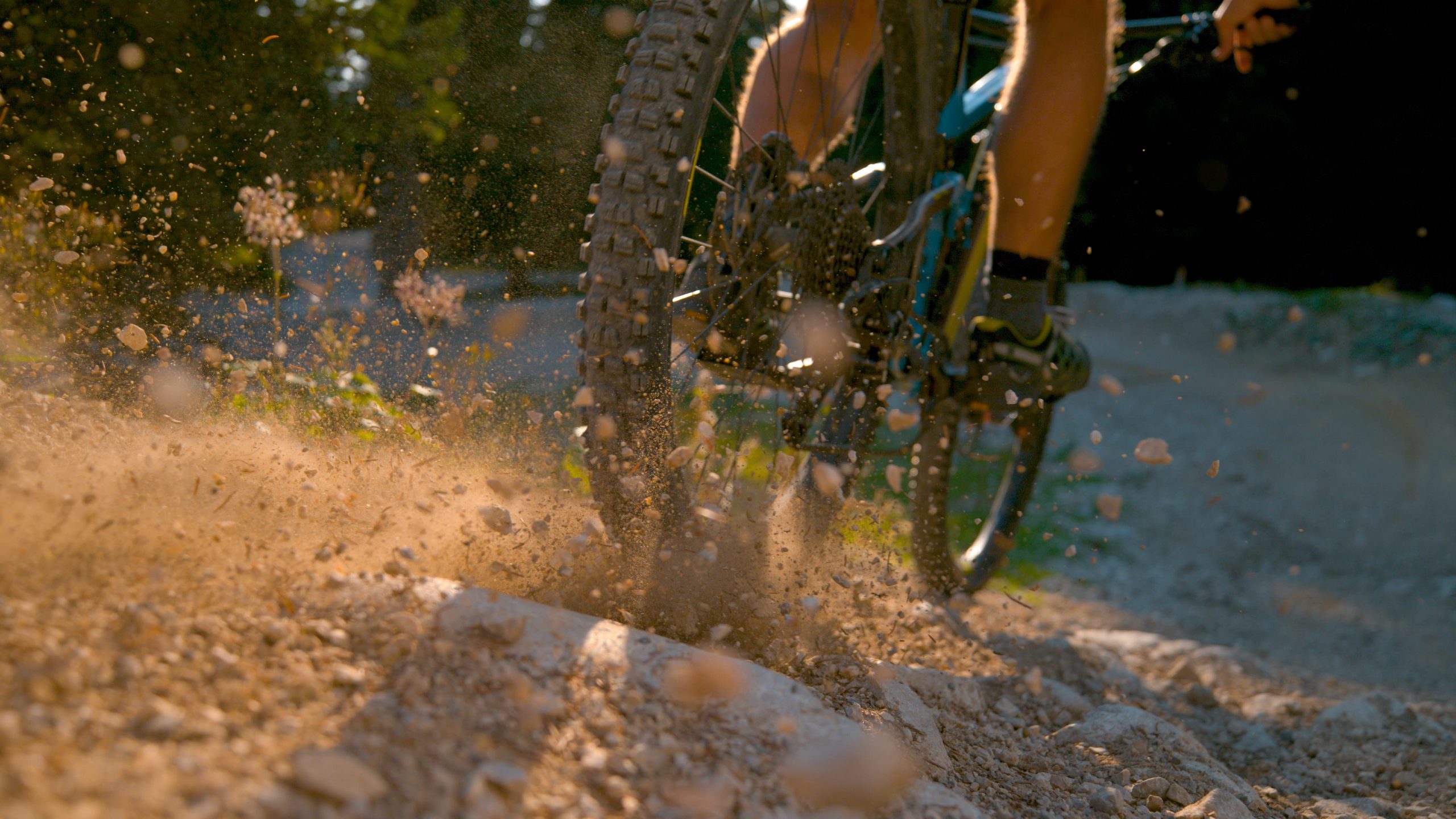 What Exactly is Regenerative Braking?

While the mechanics behind regenerative braking varies from eBike to eBike, the purpose is generally the same. When you apply your bicycle brakes, you are clamping brake pads into the disc rotors in order to slow the rotation of your wheels, transforming the kinetic energy generated by your riding into heat, which is either expelled or absorbed into the brake pads and disc rotors.

With regenerative braking, a special drive system is incorporated into the brakes that converts a portion of the kinetic energy into electricity for your battery instead of heat. As a result, you are effectively ‘regenerating’ electricity for your battery by making use of the braking system, hence the name of these special brakes. As a side effect, regenerative braking systems also extend the life of your braking system, since it won’t have to absorb and dispel as much heat since up to 10% of the energy is converted into electricity instead.

Regenerative braking is a great system that is common in many large motor vehicles. However, it is still a largely uncommon system for eBikes, though more and more models are including them with each passing year. Here are a few reasons why eBikes typically do not have regenerative braking systems:

First, regenerative braking requires a far more complex interconnected braking, battery, and drive system than what you typically have with a normal electric bike. The complex design work significantly drives up the cost of manufacturing the eBike, so unless the company cuts down on quality in other components the cost would likely get put onto the consumer. The price alone is often a huge turn off for most eBike companies, except for those interested in selling premium eBikes that prioritize total performance in every regard.

Second, generative braking is a much heavier braking system than your typical eBike brake system. The added weight means that your overall performance, especially your range, is going to be impacted. While regenerative braking typically adds 10% to 15% of your range back to your battery as you ride, the added weight means you’re likely to lose 2% to 5% of your range as well. So, the overall range extension is quite small compared to the price you have to pay for it.

The fourth and final point against regenerative braking is that it actually causes your battery to degrade faster. Electric bike batteries are rated for a certain number of charging cycles, as every time you charge your battery it loses a fraction of its total capacity: this is why your battery needs to be replaced after a few years. Regenerative braking causes the same degradation, but is far less effective than the power boost provided by an actual dedicated charger. Furthermore, regenerative braking is trying to convert kinetic energy to electricity, but in the process of doing so will create its own heat as well. Due to their close proximity, your batteries will be exposed to more heat than it otherwise would be with a traditional braking system, which can also cause the battery to degrade more quickly.

Conclusion: A Braking Option Getting Better By the Year:

Some, if not all of these problems above have been addressed by certain eBike manufacturers, who have had varied degrees of success in resolving these issues. What we have found is that more and more eBike manufacturers have incorporated regenerative braking into their eBike models, especially as they get better at addressing the cost, size, weight, and complexity of the braking system. Currently, there’s only a couple brands that offer eBikes that have regenerative braking as part of the stock model, but with each passing year we expect to see it more and more often. So, be sure to continue to Best Electric Bikes, as we’ll keep you posted on the latest in regenerative braking technology and other innovations within the greater electric bike industry.