While electric bikes are becoming more commonly accepted and recognized by the cycling industry year after year, much confusion still surrounds where you can actually ride eBikes. We’ve written a number of posts about the legal rules and regulations surrounding eBike usage, but a common question we get that we haven’t had the chance to address yet is whether you can ride an eBike on a side. For the most part, the answer to the question is that you can ride an eBike wherever you can ride a normal bike, and to check your state rules if that extends to sidewalks. If you’re new to the world of eBikes though, there’s more information you’re going to want to know, so here are some of the key facts surrounding eBike usage: 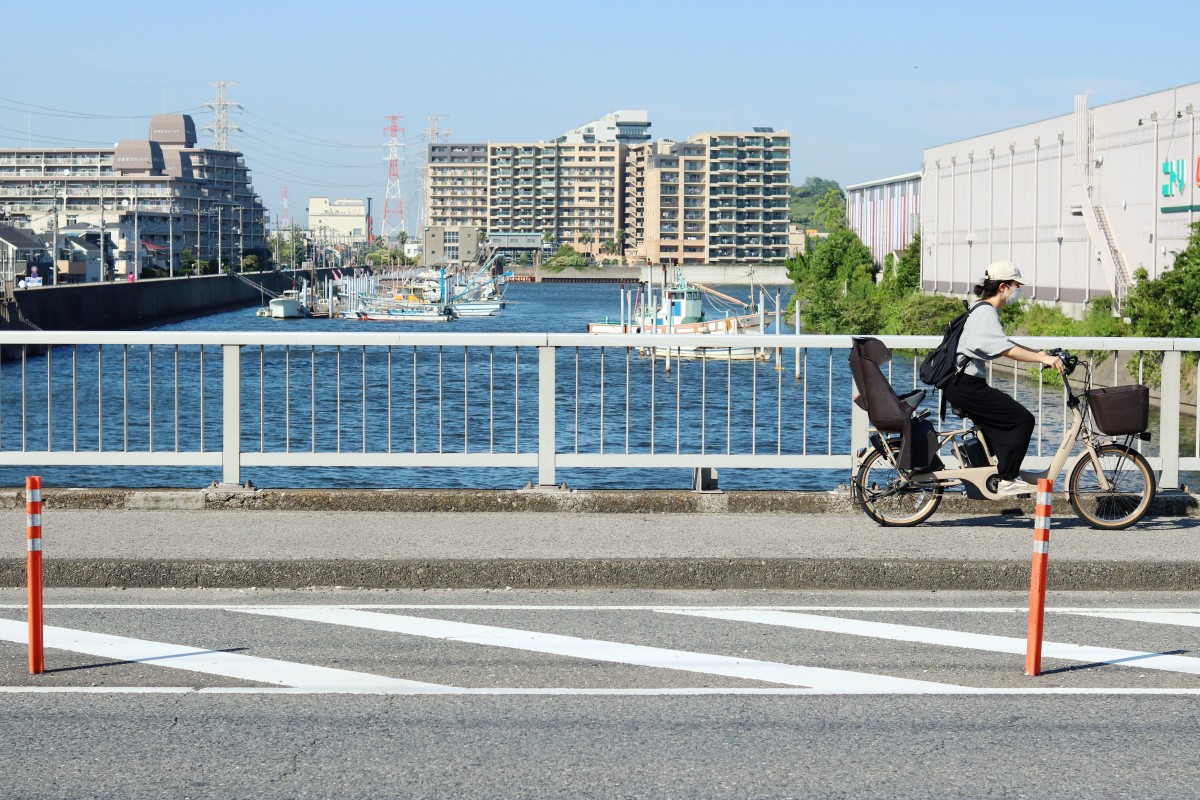 Where Can I Ride my eBike?

Over time, eBikes have been viewed more and more like traditional bicycles, and while there were once many areas that were off limits to eBikes they can now mostly travel anywhere a traditional bicycle is allowed. While the laws and regulations regarding eBikes vary by country and state, the United States passed new regulations in 2020 that stated that, unless otherwise specified by a major government agency, all eBikes were to be allowed on the same pathways as traditional bicycles. For the most part, states have accepted this change, so if you live in a state where non-motorized biking is allowed on sidewalks, you can ride on a sidewalk with an eBike.

The one major note we want to discuss is the eBike classification system. While there is no legal or true industry standard, many eBike organizations, manufacturers, and governments around the world recognize the three eBike class system. The three eBike classes are as follows:

These speed limits are in place so you can ride an eBike almost anywhere around the world without needing additional licensing or registration. However, certain states and government agencies regulate the specific classes of eBikes that are allowed on certain trails and motorways.

Class 2 eBikes are typically allowed on most mountain biking trails and in the city.

Class 3 eBikes are typically allowed only on paved roadways in the city.

Whether your specific eBike class is allowed on a sidewalk will depend on the state or area you live in. Please be sure to check any regulations regarding eBike usage in your area online so you can avoid getting a ticket or wind up riding somewhere that isn’t safe for eBike usage.

When Should I Ride on the Sidewalk?

Just as important a question as if you can ride on a sidewalk is when you should ride on the sidewalk. While electric bikes have much in common with traditional bicycles, they are typically classified as motor vehicles by many government agencies due to their high powered electric motors. Even if they can only climb to 20 MPH or 28 MPH before they have to shut off, that allows eBikes to maintain a higher speed constantly than what many serious bicyclists maintain while they ride.

As such, whether you should ride an eBike on the road with traffic, in a bike lane, or on a sidewalk is largely going to depend on the speed of traffic itself. If you are biking through a neighborhood or business district where the speed limit is 25 to 35 MPH, you’re going to be better off riding on the road or sticking to the bike lane. The 40 MPH range is where things start to become difficult, and from 50 MPH onward you’re better off riding on the sidewalk than in the road. Collisions are one of the leading causes of injury and death for cyclists, and also cause extensive damage to the motor vehicles that collide with you, causing additional industry to the driver and their passenger. While it may annoy pedestrians, you should stick to the sidewalk once you feel traffic is moving too fast for you to keep up with and you don’t have a safe bike lane to ride in.

Fortunately, we have a few tips and suggestions that will help you maintain proper etiquette while riding on a sidewalk. Follow these recommendations, and you’ll be far less likely to annoy the pedestrians you come across, while also making sure that you and any pedestrians you encounter can avoid a serious accident as you both navigate the city.

What Should I Do while Riding on a Sidewalk?

Tip #1: Lower Your Pedal Assist Level: Many eBikes come with different pedal assist levels that will dictate how much motor power they have access to while they ride. While it’s fun to blast around at high speeds with a stronger pedal assist mode, you often sacrifice handling and maneuverability because of it. Be respectful to others and make sure you don’t lose control by going with a lower riding speed, such as the eco mode included with most eBike displays.

Tip #2: Keep Your Eyes on What’s In Front of You: Sidewalk riding can be fun because it can let you take a closer look at stores, waterfronts, and other enjoyable views as you explore your surroundings. However, taking your eyes off the sidewalk for even a few seconds can cause you to divert your path and collide into a pedestrian, even someone that otherwise seemed a far distance away from you. Bicycles tend to go wherever your eyes are looking, so keep your focus on what’s in front of you so that you minimize the risk of injuring someone else while you ride.

Tip #3: Always Yield the Right of Way to Others: While pedestrians should be keeping an eye out for you as well, you’ll want to make sure that you yield the right of way to pedestrians as you travel on a sidewalk. Not only will you need to slow down and stop when someone gets in your way, but you and the pedestrians ahead of you will benefit by making sure that they know you are riding their way. Warning someone that you intend to pass them, making use of a bell or horn, or just slowing down and giving pedestrians a wide berth as you travel on a sidewalk will further reduce the chance of suffering a collison. Many eBikes have a walk mode as well, so if you are in heavy foot traffic it may be easier to just walk your eBike rather than try to ride your way through a crowd.

Conclusion: Be Respectful, and Know the Law:

Many parts of the country allow for bicycles to be used on sidewalks under certain conditions, and for the most part the rules will be the exact same for eBikes. Knowing the law is just half the matter though, where behaving properly and respecting pedestrians and other cyclists is the other half. The more careful and respectful of others you are while riding on a sidewalk, the less likely you will be to get in an accident or accidentally hurt someone else by colliding into them. Furthermore, proper etiquette will continue to improve the reputation that eBikes have, which will cause governments and organizations in turn to be even less restrictive with their usage. So, do your part in giving eBiking a good name by being extremely considerate and careful while riding on a sidewalk, if only to help eBiking become even more popular and accepted by countries around the world!