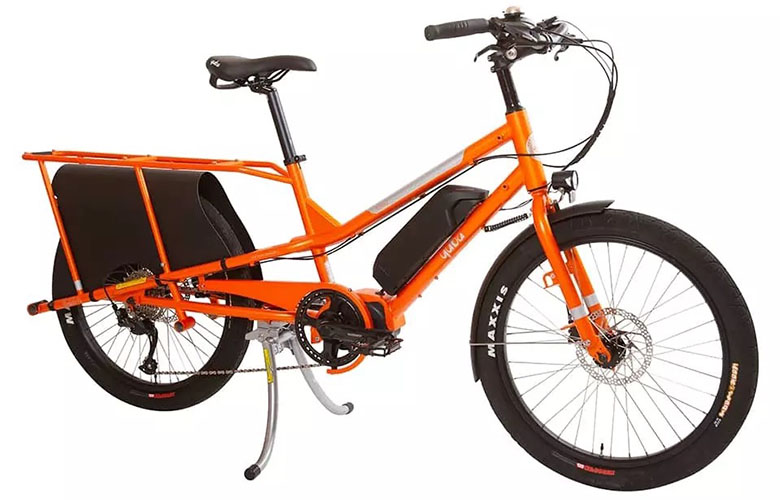 Of the many questions someone may ask before buying an e-bike, how much torque a motor puts out is not just a relevant question, but an important question. The point of an e-bike is to give a rider a boost, the metaphoric hand of God. So if you come across a number like ’50Nm’ on a spec sheet you may wonder, “Is 50Nm Torque Enough For E-Bikes?” Let’s take a deeper look and find out.

What is e-bike motor torque?

This isn’t going to turn into a physics lesson, we promise. But we should probably explain motor torque just a bit in order to explain why it matters in e-bikes. 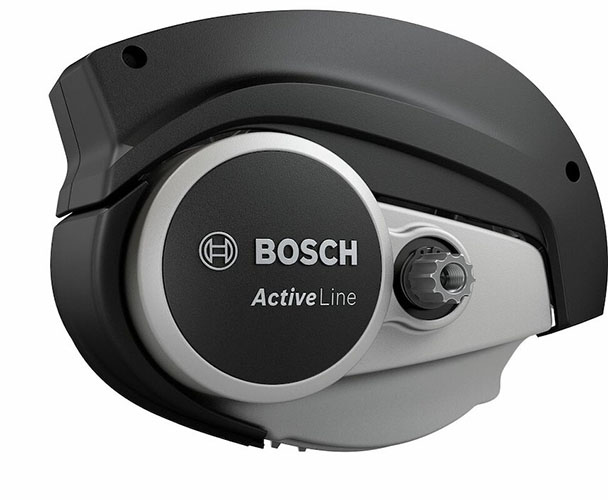 The placement of the motor in an e-bike can make the difference between whether a motor has enough torque or not. This is because a hub motor applies its power directly to the rear wheel, while a mid-drive motor applies power at the crankset. In applying power directly to the rear wheel, the hub motor must be able to generate enough torque to power a bicycle up a hill if it’s a Class 2 e-bike. By contrast, in applying power at the crank, the mid-drive motor is able to take advantage of the multiplication of power that the bike’s gears provide.

Bosch’s Active line of mid-drive motors only produces a maximum of 40Nm of torque, but a geared bike can take that torque and multiply it into the power necessary to get over steep hills.

In short, a mid-drive motor doesn’t need to produce as much torque as a hub motor to do the same amount of work. 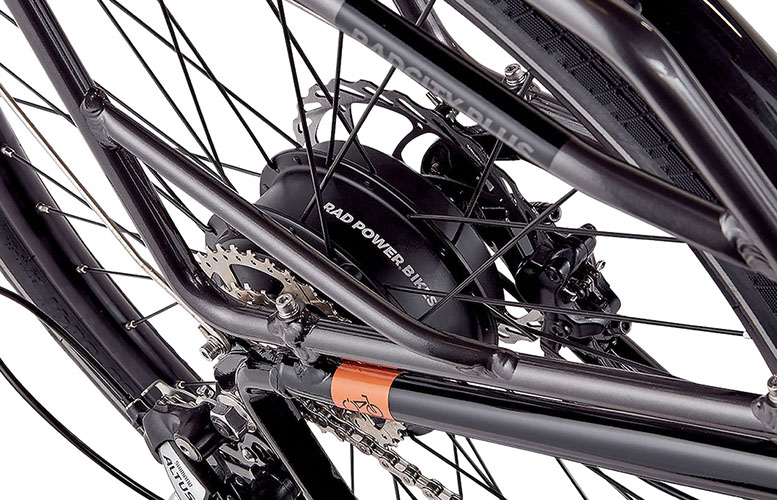 So is 50Nm enough torque for your e-bike?

Does that mean that 50Nm isn’t enough for a hub motor? Like so many things in life, the answer is a bit more complicated than a simple yes or no. Our answer is: It depends.

What the answer depends on is hills. For someone who lives in Dallas, Chicago or Miami, 50Nm is plenty. For those folks living in cities that have more dramatic landscapes, like San Francisco, Seattle or Philadelphia, 50Nm of torque in a hub motor may not be enough to get someone over the hills, especially if they are using a throttle and not pedaling. The steeper the hill, the less likely the hub motor will be able to power the bike to the top. 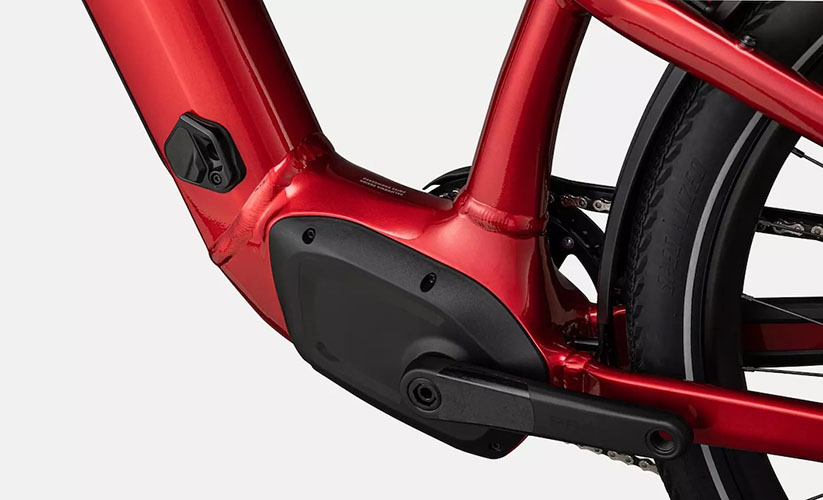 Very few people will approach the purchase of an e-bike by looking at how much torque the motor produces ahead of other considerations. Most of us have a budget we plan to stick to. For people with a budget north of $2000, they are more likely to purchase a bike with a mid-drive motor, and in that case torque becomes almost a non-issue.

For buyers who prefer to spend $2000 or less, they are much more likely to find themselves considering bikes with hub motors. Ultimately, their purchase will be most successful if they choose a bike appropriate to the terrain where they ride. If the streets are flat as bowling lanes, 50Nm of torque will be fine. However, anyone living in the City by the Bay will be happiest with a bike the produces more torque than that.

Like we said, as with so many things in life, the answer to whether 50Nm is enough torque is, it depends. Budget and geography will play a big role in this answer, but fortunately, the e-bike market has matured to the point that with sufficient shopping nearly anyone can find a bike that will fit their budget and their needs.

For more on e-bike motors and more, stay tuned in and visit us again at BestElectricBikes.com!