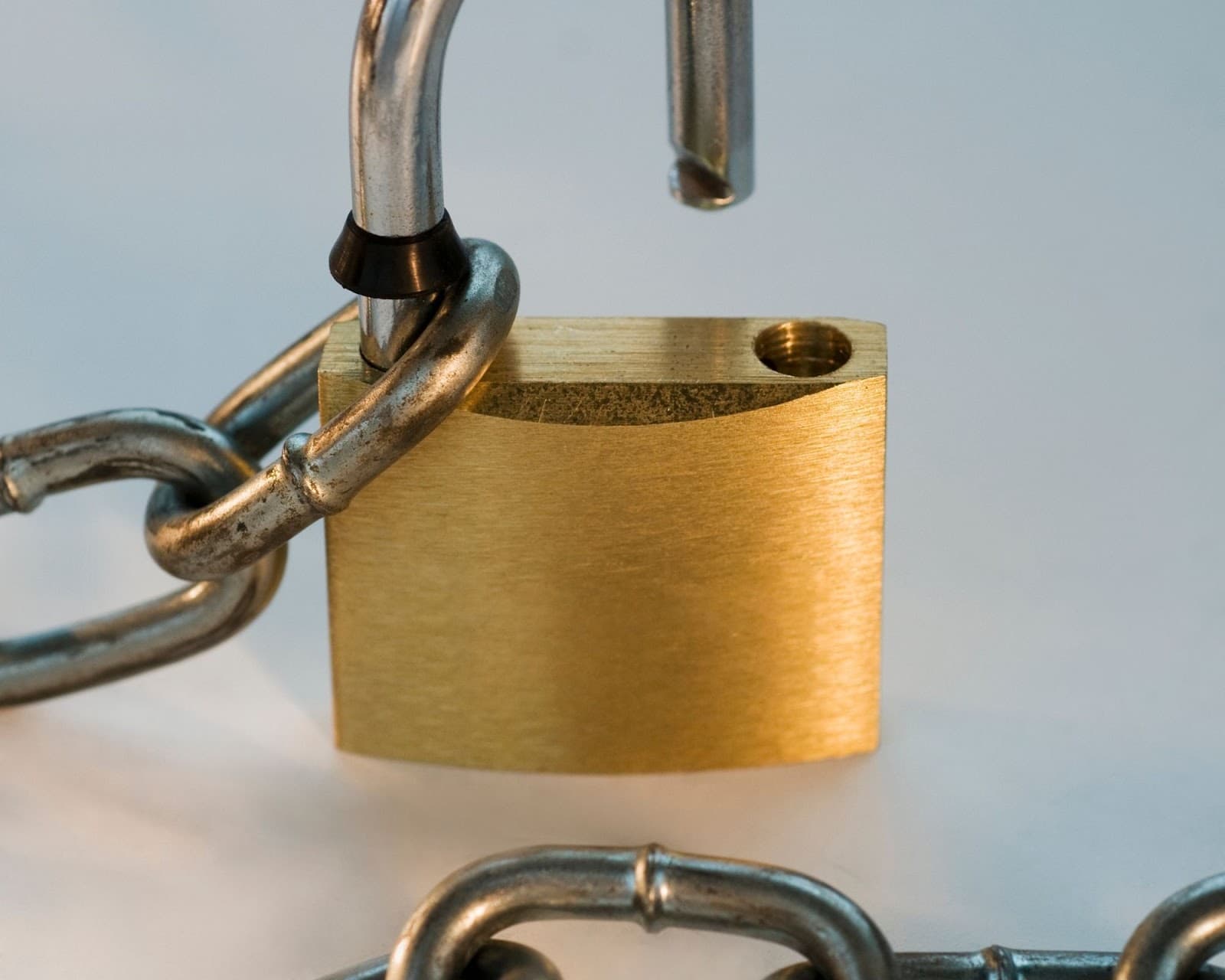 One of the reasons you’re probably interested in an electric bicycle is how fast it can get you from Point A to Point B — much faster than a standard bicycle. But is there a limit to how fast you can go?

If you aren’t satisfied with how fast your e-bike goes, you may be considering unlocking it. So what exactly is an unlocked e-bike and is it safe?

Unlocking an electric bike means removing the pedal assistance limit that prevents your bike from exceeding a speed of 20 mph. Most electric bike manufacturers put this limit to protect the ride and stop the motor from releasing too much energy during the ride.

If you reach the maximum speed of 20 mph, the pedal assistance system kicks on and no longer assists you in speeding up. As a result, you won’t be able to exceed this speed. By removing this restriction on the e-bike’s speed, your bike will be able to use the motor’s full power — allowing you to reach speeds greater than 20 mph.

Although unlocking your e-bike and releasing the power of your motor may seem like a great way to give you the speed you crave, there are some implications to be aware of. At Best Electric Bikes, we want you to understand the pros and cons of unlocking electric bike speeds.

What Happens When You Unlock Your E-Bike

While going faster on your electric bike may seem like a good idea, these consequences need to be considered before unlocking your e-bike.

Is It Always Illegal to Unlock an E-Bike?

If you’re still interested in unlocking your electric bicycle, you may be wondering if there are instances where it isn’t considered illegal. You may be happy to learn that there are specific e-bikes that can be unlocked. Here’s a breakdown explaining the various types of electric bicycles and when you can unlock one:

If you own a Class 2 bike, it might be able to get unlocked from a Class 2 to a Class 3 without being deemed as illegal. This would provide you an increase in speed from 20 mph to 28 mph.

Under most circumstances, we don’t recommend unlocking your electric bike. If you have any comments or questions about this subject–or any other–let us know.