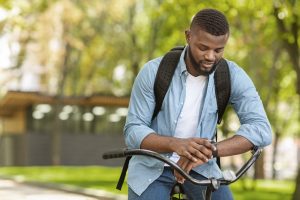 Electric bikes are seeing massive innovations year after year. And one of the ways we see a dramatic improvement is in their smart functionality. If you’re unfamiliar with the term, ‘smart eBikes’ refers to electric bikes with wireless connectivity. Functions that unlock additional features, programs, and performance that would be unavailable if you didn’t have […] 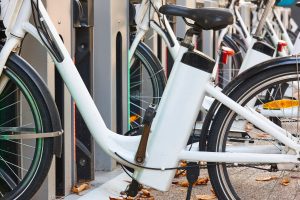 Manufacturers design electric bike batteries to help you travel thousands of miles. But like everything else on your bicycle frame, the battery has to be replaced eventually. Whether you want a new battery that provides a greater range, suffer a nasty crash that damages your battery, or your old battery doesn’t hold a charge anymore, […] 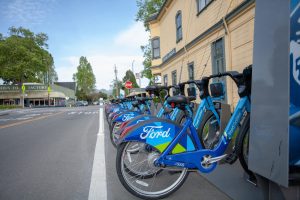 Electric bikes are growing more popular by the year, with many bike manufacturers trying their hand and offering eBike models along with their traditional non-motorized frames. However, it isn’t just standard bicycle companies releasing eBike models, but many major car and motorcycle manufacturers are releasing their models. GM, Mercedes Benz, Ford, Harley Davidson, and several […] 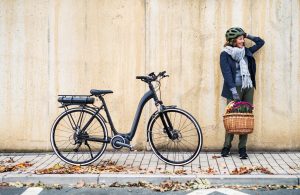 Electric bikes are a fantastic innovation of the traditional bicycle. But the one central problem holding back the industry and keeping them from being more popular is the price. Electric bikes are expensive–especially compared to non-motorized bicycles. And while there are solid entry-level $1,000 options on the market, premium eBikes often cost $3,000 or more. […] 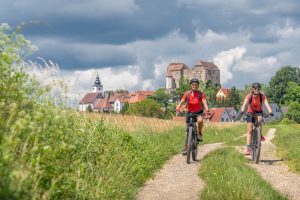 The modern electric bike has only caught on with cyclists in the last couple of decades due to the contemporary innovations that finally made eBikes a viable electric vehicle for every day use. With more eBikes hitting the market, many cyclists are curious about the history of eBikes and where they originated. And they’re also […] 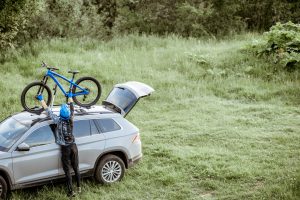 Electric bikes are a fantastic way to get around, but eventually, you’re going to want to travel utilizing something other than your eBike. However, that doesn’t mean you have to leave your eBike at home! So whether you’re traveling a few miles away or across the county, you might want to bring an eBike with […] 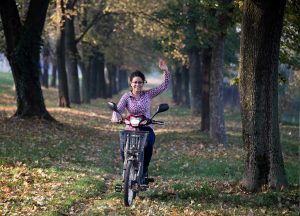 Primarily activated with a pedal-assist system, many eBikes are now including a throttle system as well. Throttles are a fun inclusion, with the big benefit of helping you use the motor system without having to pedal. If you’re riding in business attire, or you’re just tired after a challenging ride, not having to pedal is […] 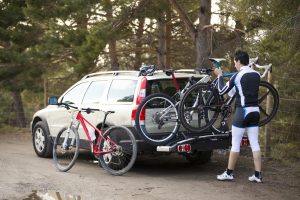 Electric bikes are similar to traditional bicycles in many ways, but one significant difference between the two is the weight of the eBike. Electric bikes are notorious for weighing more than conventional bicycles, and it’s easy to see why. The motor, the battery, the electrical wiring, the controller, the pedal sensors, and several other eBike […] 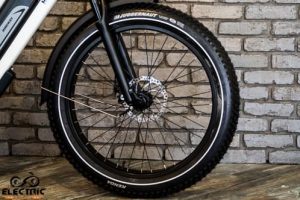 While almost every component on an eBike is essential in its own way, you could make a great argument that after the frame, the next most crucial element is the wheel setup. Wheels will significantly determine your speed, stability, handibility, and numerous other performance factors while riding. Wheel size is critical when it comes to […] 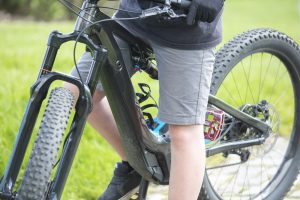 More adults are switching from traditional bicycles to electric bicycles by the year, but one question we get from many readers is whether kids can ride electric bikes. While you’ll see young adults or teenagers on eBikes occasionally, it’s not often you see a young child riding an eBike, even if your neighborhood is full […]